When Pattya began looking for a chicken coop in Connecticut, there were 2 things that were especially important for her “Keeping the chickens secure from all the predators around us plus making caring for them easier…” Read on to see how we helped Pattya find her perfect coop.

How It All Started…

Pattya and her husband, whom she just recently married bout their first house last fall. Once they have settled in, she knew she wanted to raise chickens and it was now time to convince her husband.

Pattya’s mother grew up on a farm with chickens and always talked about how they had such personalities and that how she felt bad for factory chickens that were kept caged all their lives. So, she decided to follow in her mother’s footsteps.

Once her husband agreed, Pattya began looking for her chicken coop in Connecticut. She decided to take a trip to the local farm and garden center where she had seen some coops before. When asked where they had purchased the coops, she was given a catalog to The Hen House Collection. They told her that they (Hen House Collection) were taking orders and coops would be delivered in the spring, fully assembled and placed on any location at the house. Pattya had planned for 6 pullets but chose a backyard chicken coop that could handle 8-10 young hens just to give them some extra space. 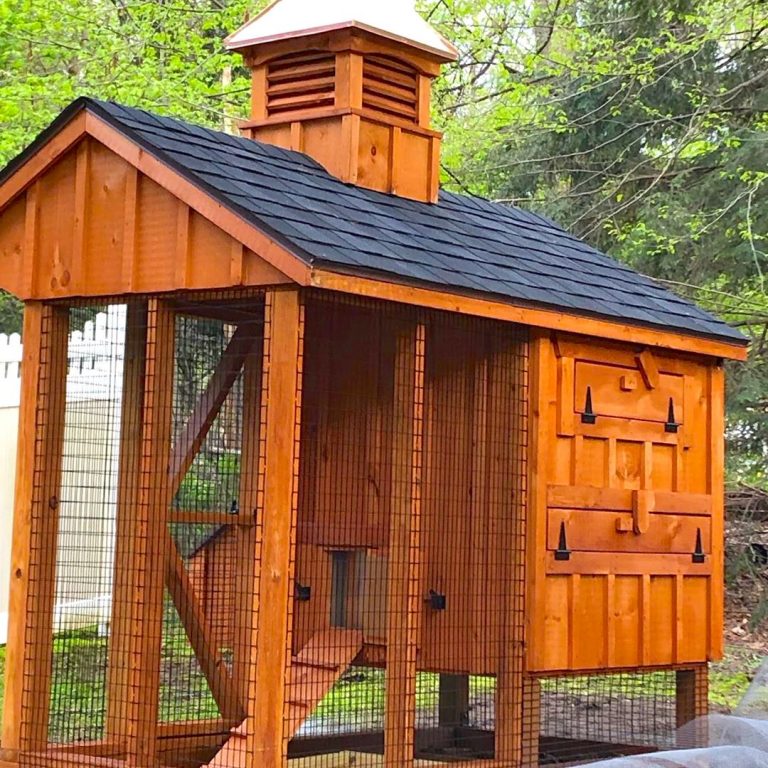 When it was time to choose her coop, Pattya went with the Q48C Combination chicken coop with Board and Batten Siding. She went with the 4×8 coop and run with cedar finish and gray shingles. She added on a cupola and weather vane on top for more visual appeal. Automatic door opener, litter trays under roost bars, epoxy floor, insulated roof, and electrical package were some of the additional features and options Pattya included in her chicken coop in Connecticut.

Safety and Ease of Maintenance of Chicken Coop in Connecticut

Safety of the chickens was the main concern for Pattya, but she also wanted it to be easy to clean and maintain. She states “Keeping the chickens secure from all the predators around us plus making caring for them easier were my two main focuses and that coop exceeded my expectations.” The litter tray made cleaning the coop out a breeze for her and the windows and vent helps keep the coop cool in summer and keep down odor. The electrical door means she doesn’t have to wake up crazy early or if she leaves for the day, she doesn’t have to worry about forgetting to let the chickens out. This allows her to sleep in but also eliminate one extra chore in the evening. They hooked up cameras so they can check on them from anywhere and can see that they’re safely in at night. She says “I view our chickens firstly as pets and second as a source for fresh healthy eggs. I won’t have to worry about the condition of the birds that laid my eggs when I’m eating breakfast, I know my girls are pampered.” 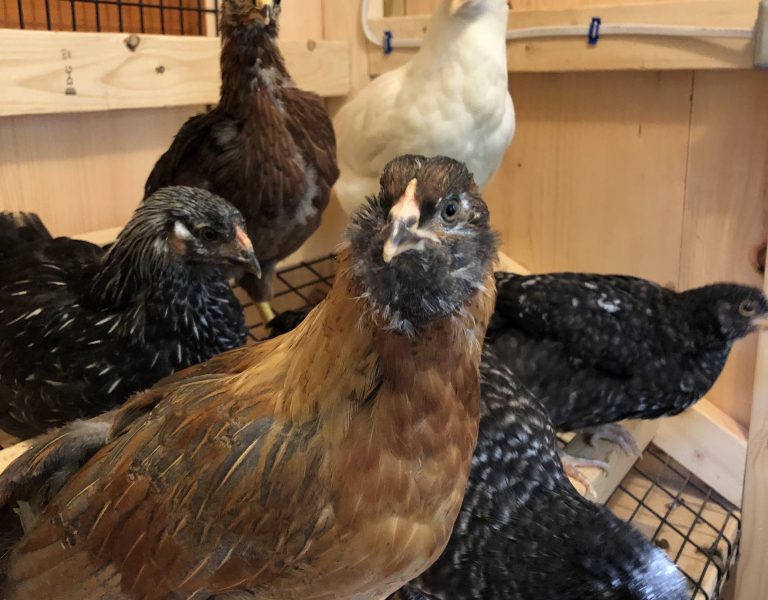 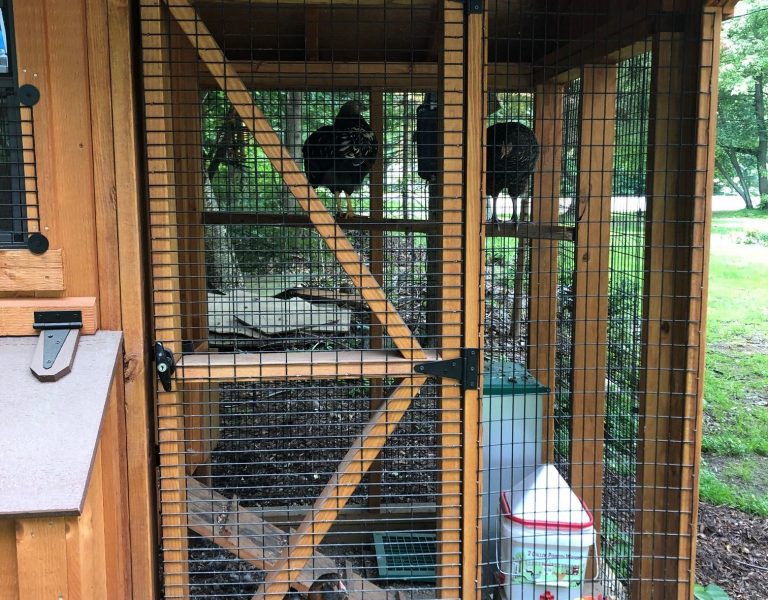 Pattya states “Honestly, I didn’t do a lot of research between different coop companies. I knew it would be visible from the street so it had to look presentable and I wanted it to be sturdy as we have a lot of predators in the area.” She had seen the coops sitting out at the farm and garden store and says “they looked nice and sturdy and everything from the catalog they gave me looked good, especially all the options.” She especially wanted the electrical package for the automatic coop door, a heater for their water in winter and light to see inside the coop. The electrical package was also convenient for her since she wanted to set up cameras to keep an eye out on her chickens. Pattya actually now has a live stream of her coop that can be viewed at

The farm and garden center got their chicks in April and she went to pick up the pre-ordered breeds mid-April. The chicken coop arrived in May and Pattya says “it was exactly what I’d hoped, very sturdy and beautifully designed, all the extra features I added were there and worked exactly as hoped.” 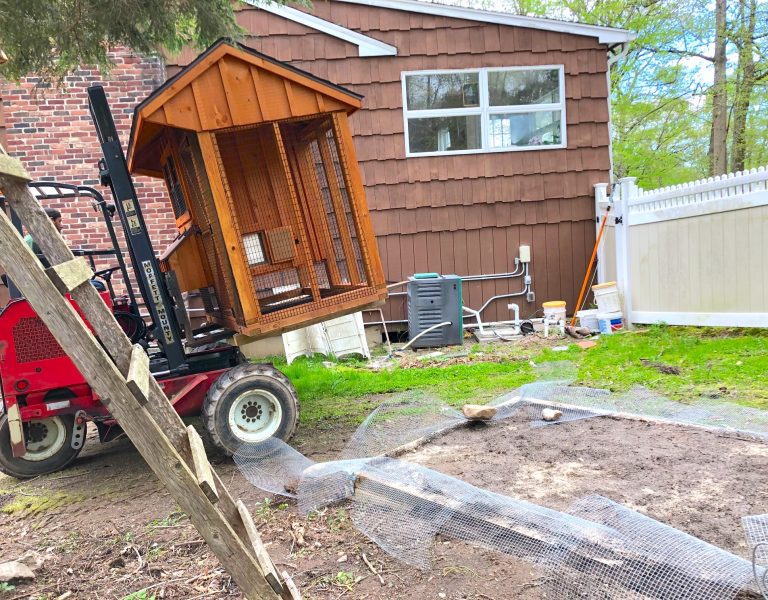 “I would and have recommended The Hen House Collection for people looking for a coop, the craftsmanship is superb…”

Moving into the Chicken Coop in Connecticut

“A couple of weeks after we got the coop and had gotten everything set up the baby chicks were old enough to move out of the garage and into the coop. They got used to it pretty quickly and go in the coop at dusk before the door closes. They definitely like having the space to move around. I added a perching bar to the run which they use frequently. The food and water do take up a lot of room in the run so I kind of wish I’d gotten one with a bigger run but our space was limited in the yard so that was also a factor.”

“I would and have recommended The Hen House Collection for people looking for a coop, the craftsmanship is superb and it’s very sturdy, I don’t have to worry about a predator getting through and with the hardwire cloth I lay underneath I don’t have to worry about predators digging under either. Keeping the doors locked also keeps them safe from humans or wily raccoons. It really gives me peace of mind knowing that my pets are safe and makes caring for them easy.” 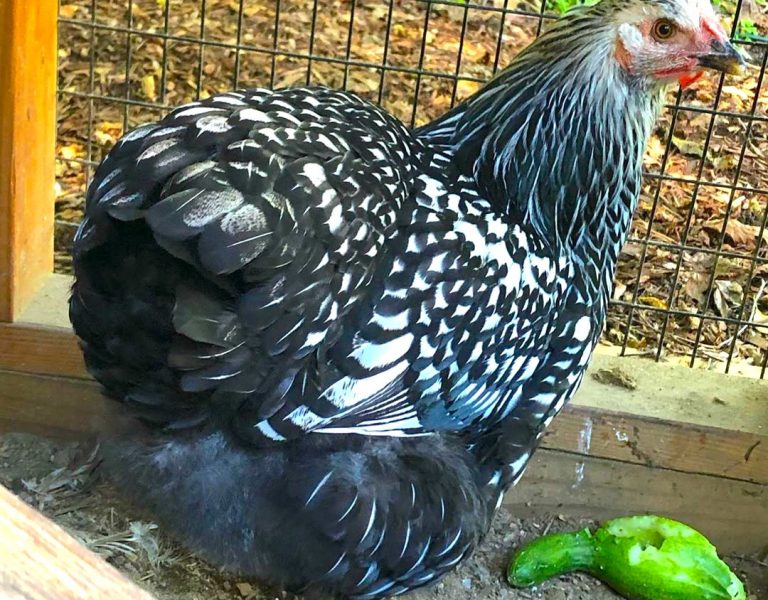 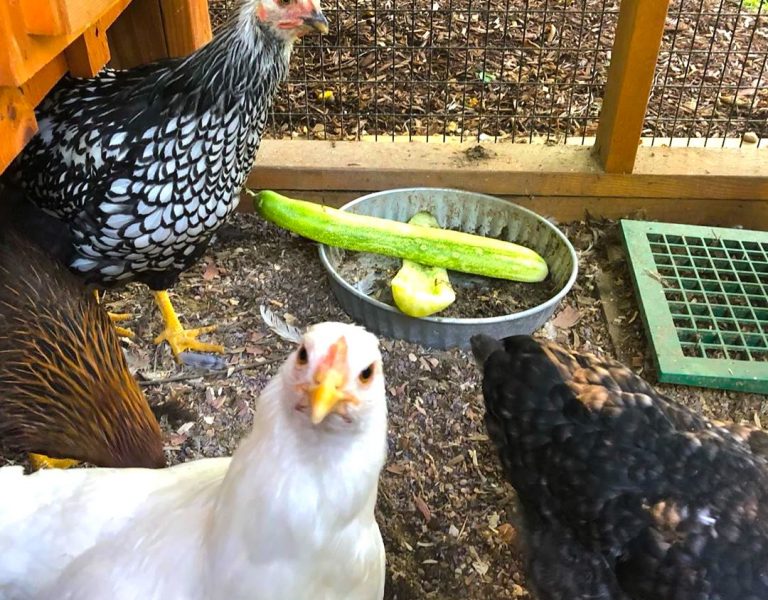 We want to thank Pattya for taking the time and helping us tell her story. If you have previously purchased a chicken coop from us and would like your story to be featured on our site, please feel free to fill out the “contact us” form or send us a message on Facebook or Instagram.